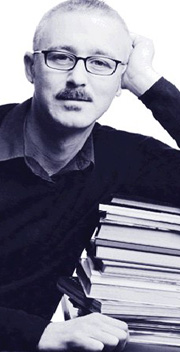 Biography
Stephen Pender is Professor of English at the University of Windsor, Ontario, in Canada. He is a specialist in early modern literature and intellectual history. This post is derived from an October 2019 lunchtime seminar at the QMUL Centre for the History of the Emotions, and is part of chapter four of his forthcoming monograph, Therapy and the Passions: Rhetoric, Medicine, and Moral Philosophy in Early Modern England.

This year, for the first time on record, average waiting times for seeing a general practitioner (GP) in the UK exceeded fourteen days. Yet an appointment is a fleeting affair, a mere brush with prescription and counsel: the average time of a visit to one’s GP is amongst the lowest in Europe, just over ten minutes, as compared with, say, Sweden, in which patients spend more than twenty-five minutes during a typical appointment. The situation is similar in Canada. When did ‘brief encounters’ with GPs, their offices functioning as entrepots for yet further bookings with specialists, become the norm? Certainly not in the seventeenth century, when ‘clinical’ medicine, the medicine of the bedside, was a protracted, voluble affair, with friends and relatives, doctors, divines, and other healers lingering over the figures — what one ate, how one slept, the qualities of stools — in a patient’s variegated regimental ground. Compared with today, time spent with sufferers was ample: in practice if not always in theory most early modern physicians subscribed to categories first mooted by the Roman physician Galen, the so-called ‘non-naturals,’ which describe and disclose relationships between the body, the will, and the world. The number varies, depending on period and practitioner: air (or environment), food and drink, exercise and rest, excretion and retention, sleep and waking, the passions (emotions), with ‘frictions’ or massage, coitus, dreams, and therapeutic baths receiving uneven attention.

A physician should be, or should pretend to be, a friend

Without x-ray, fMRI or what the 1580s French essayist, Michel de Montaigne, calls a “speculum matricis,” a ‘mirror’ for seeing “our braine, our lungs, and our liver,” physicians were in part dependent on conversation about these components of regimen, on illness narratives, as they have come to be called, in addition to scanning the face and body, evaluating urine, palpation, discerning temperature and pulse. How best to elicit the fullest, most robust sense of a sufferer’s condition? to tease out condign signs and symptoms? to hasten recovery? The answer may surprise, given the impersonal interactions that often condition contemporary care: a physician should be, or should pretend to be, a friend.

Enquiring into eighteenth-century conceptions of passion for a chapter that eventually appeared in a six volume history of emotion from Bloomsbury, I alighted on the Scottish physician John Gregory’s work. He insists that physicians sympathise with patients, that they feel “the distress of … fellow creatures,” for “affection and confidence” in a patient have “utmost consequence” to recovery (Lectures on the Duties and Qualifications of a Physician, 1772).

A painting of John Gregory, the Scottish physician and medical writer. Gregory’s Lectures on the Duties and Qualifications of a Physician were published in 1772, a year before his death.

Affection and confidence point Gregory towards friendship, as he muses on a doctor’s character and comportment: since “there is often a feebleness and depression of spirits attendant on sickness,” he impugns solemnity, urging instead “propriety” and “an easy, cheerful, soothing behaviour,” so that sufferers “forget the physician in the friend.” The physician lost in the friend: a physician’s “presence and assistance as a friend may be agreeable and useful, both to the patient and his nearest relations.” Gregory recognises an expansive province for amicable bedside rhetorical work.

The history of this notion — that physicians should adopt the armaments of friendship — is long, and neglected, unlike the history of friendship itself. Tellingly, Hippocrates advises physicians to direct a patient’s “mind” to “theatrical performances, especially those that cause laughter.” In speech and in conduct, doctors should be “serious, artless, … graceful in speech, gracious in disposition,” and must comfort patients with “solicitude and attention.” They must be affable, “ready to reply,” and know the “use of what conduces to friendship.” Galen’s psychological treatises, too, recommend finding a friend and counsellor, unafraid to offer frank, seasonable advice. It is necessary, he writes, “to find some older man who is capable of seeing [emotional] faults, and to beseech him to make everything evident to us quite freely …” Cicero, famously, agreed: frank counsel is the heart of true friendship. This notion was not lost on the middle ages, with the most famous therapeutic, bedside advice offered to Boethius by Philosophy, with Aquinas’ treatise on friendship.

From antiquity through to early modernity, the ideal friend heals, divides our griefs and doubles our joy; so, too, the physician

Notions of licit friendship and ideal physicians are entangled: most physicians were certain that remedying physical suffering meant conjuring “pleasing words,” for a “good speech is a Physitian for a sick mind” (Lemnius, Secret Miracles, 1559). William Vaughan recommends that physicians “invent and devise some spirituall pageant to fortifie” a patient’s “depraved” imagination (1617). Since patients suffer vexatious thoughts, they are to be “wrought into an Imagination quite contrary” to strong passions that accompany distemper (Jonstonus, Practical Physick, 1657). The popular divine and casuist William Fenner reports that “Galen sayes, he met with many sick patients, if he had not cured their affections, he had never recovered them” (1650). There is dissent from this opinion — one practitioner insists that physicians should not study ways of “satisfying … the indiscreet Patient …” (Bolnest, Medicina Instaurata, 1665) — but most agreed with Francis Bacon, who in 1623 avers that “there is no physician of any skill who does not attend to the accidents of the mind” as essential to both remedy and recovery. 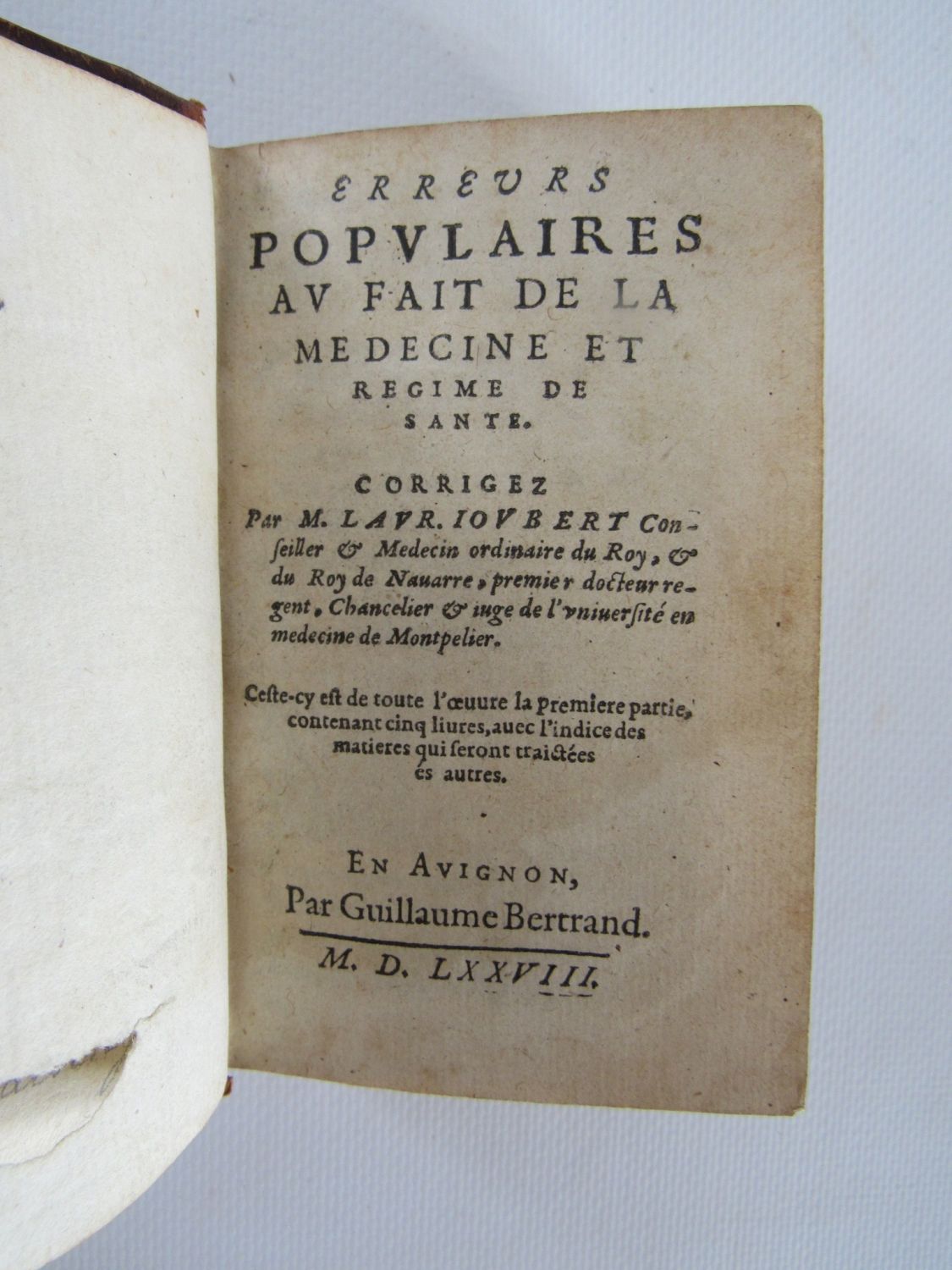 The sixteenth-century French physician Laurent Joubert, still read in the seventeenth century, is succinct: “the good opinion patients have of their physician gives them a certain confidence that helps them to recover better.” In Joubert’s apothegm, “He in whom many trust heals more patients,” while a taciturn healer makes the patient weak, ‘dashing’ the spirits because “fear and mistrust have seized his heart” (Popular Errors, 1578). Desire, hope, and trust enliven; sadness, diffidence weakens. Joubert’s contemporary, the Salisbury physician John Securis, agrees: a doctor must possess a good disposition, a fine reputation, and persuade his patients gently, with “a lively & merry countenance” (1566). As Joubert concludes, some patients report “that the presence of the physician consoles, rejoices, and gives them courage, making them feel the illness give way and their strength grow.”