In our next post for #BadFeelings week, Dr Carolyn Price reflects on the feeling of regret.

Carolyn is a Senior Lecturer in Philosophy at the Open University. She is the author of Emotion (Polity Press, 2015) and a number of chapters and journal articles exploring the nature of emotions and the norms by which they are judged.

There’s no doubt that regret is a negative emotion, at least in one important sense: it involves a painful awareness that things are not as they should be. Indeed, regret is sometimes regarded as a negative emotion in a second sense – as an emotion we might be better off without. To live without regret, it’s sometimes suggested, as in the famous Edith Piaf song, is to live with courage and resolve. I don’t want to deny that it can be courageous to repudiate regret. Here, though, I want to focus on the positive side of regret, and in particular on a particular kind of regret. My first task is to say what kind of case I have in mind. 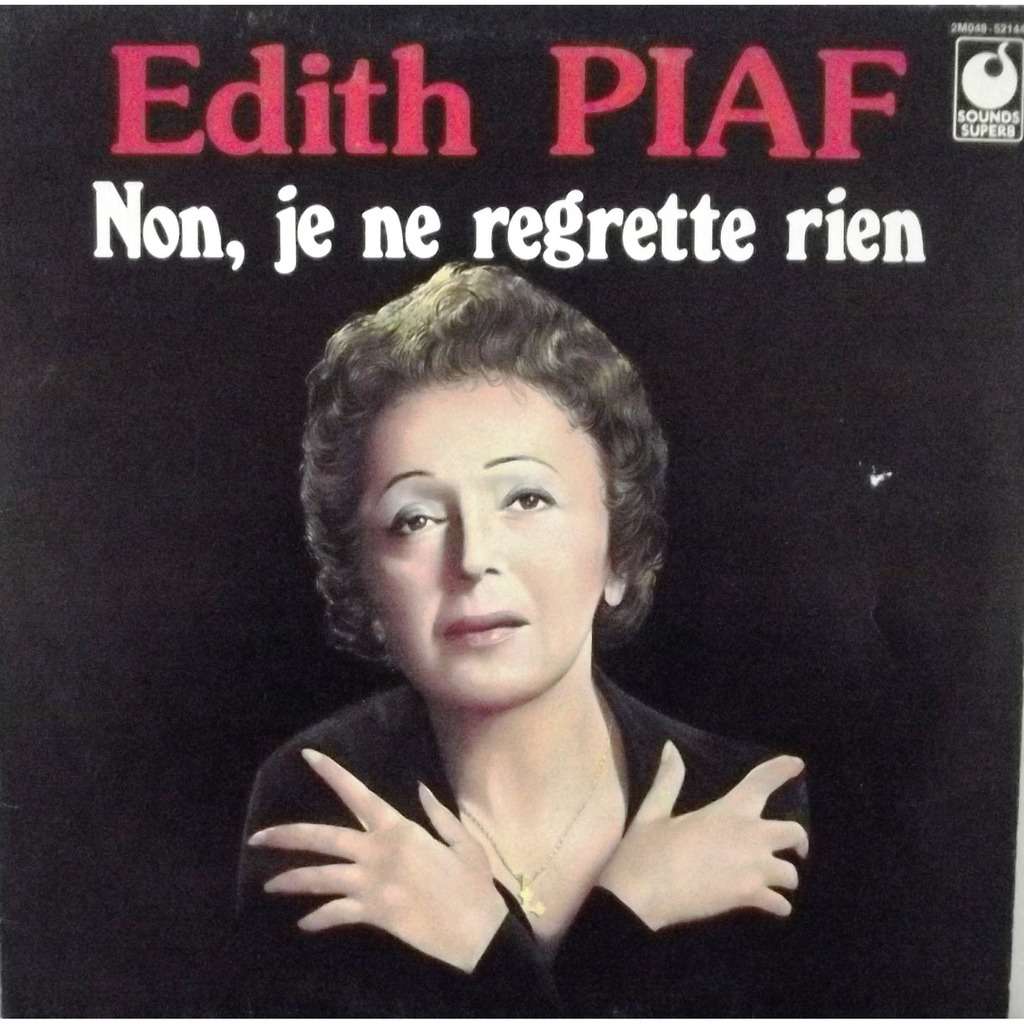 Regret is sometimes assumed to be especially concerned with the past – and in particular with one’s past mistakes. In fact, regrets are not always about one’s mistakes; and not all regrets are concerned with the past. Here, though, I do want to focus on cases of regret about some past mistake. Moreover, I’m interested in a particular way of experiencing regret. As Daniel Kahneman (1995) has pointed out, regret seems to come in different favours. Sometimes, it seems to have a wistful character: it’s associated with nostalgic reminiscences, bitter-sweet fantasies and melancholy yearnings. But in other cases, regret seems to have a biting or searing quality: one mentally kicks oneself or tears one’s hair. Kahneman calls this ‘hot’ regret. Almost certainly, regret has other flavours too. Here I’m especially interested in hot regret. What accounts for the bitter character of hot regret? And why might this kind of experience – painful though it is – have value in our lives?

Hot and wistful regret have several features in common. They both involve a recognition that the situation is not as it should be – that something that the subject likes or values has been lost or foregone. They both involve fantasies about how things might be, if only the mistake had not been made, and a wish that things were otherwise.

Plausibly, though, hot regret, involves something further – a desire to amend the situation. In some cases, amending the situation might be a matter of reversing the mistake (cancelling the purchase, recalling the unfortunate email). But even in cases where this is not possible, the subject might still be able to limit its effects (apologising, say) or perhaps, in the longer term, finding some way to compensate for what’s been lost. If so, there’s already one reason to think that hot regret is sometimes a valuable response: it not only alerts us to our mistakes but also motivates us to do something about them. Moreover, this feature of hot regret might well go some way to explain its tormenting character: the bitterness of hot regret is (at least in part) the recognition that the subject’s desire to amend the situation has yet to be fulfilled.

This, though, can’t be the whole story. If it were, hot regret would turn out to be a thoroughly present-tense emotion – a painful sense that the subject’s has a goal they’ve yet to satisfy. But then why suppose that subject’s regret concerns their past mistake?  Why not suppose that they simply feel bad about this unfulfilled goal?  Moreover (and connected with this) it’s not clear how this explanation will account for the self-recriminating character of hot regret.

Still, once we have the idea that hot regret motivates us to try to make things better, it’s not too hard to understand why it might sometimes focus, not only on the subject’s present lack, but also on the mistake that led to it. Most obviously, recalling our mistakes, and fantasising about scenarios in which we acted differently, might well help us to avoid making the same mistake again. Hence, it matters that we represent our mistakes as mistakes. More importantly, the fact that we could have avoided the mistake is evidence that the goal was an achievable one – and that, in turn, is evidence (if only defeasible evidence) that the goal is one that might still be achieved, and so is still worth pursuing.  This second suggestion might help to make sense of the fact that near misses tend to be the most hotly regretted: the closer the miss, the more plausible it is that the goal was once within our grasp; and so the more sense it makes to be motivated to try to satisfy it.

Moreover, on this second suggestion, it will be important that that the subject recalls their mistake not only as a mistake, but also as a mistake of their own. For while we can learn from other people’s mistakes, it’s only the recollection of our own near miss that counts as evidence that the missed goal is one that’s achievable for us, and hence worth our pursuing. Hence, in hot regret, we might expect the subject, not only to recognise that their regretted action was a mistake, but also to recognise that it was their own mistake – one they could have avoided. If so, we have an explanation for the self-recriminating character of hot regret.

If this account is correct, hot regret turns out to have a rather complicated temporal structure: to experience hot regret is to be aware of oneself as a being with a past, a present and a future. First, it involves representing oneself as a being with concerns that extend over time – as thwarted in the past, remaining unsatisfied in the present, but possible, perhaps, to satisfy in the future. Secondly, it implies taking responsibility for one’s past actions – not in a moral sense – but in the sense that one regards one’s past actions as one’s own and as having repercussions for one’s present situation and future choices. This raises a further intriguing possibility – that our capacity for hot regret might help to underpin our sense of ourselves as beings who exist through time. If so, that would be a further reason to value our capacity for hot regret.