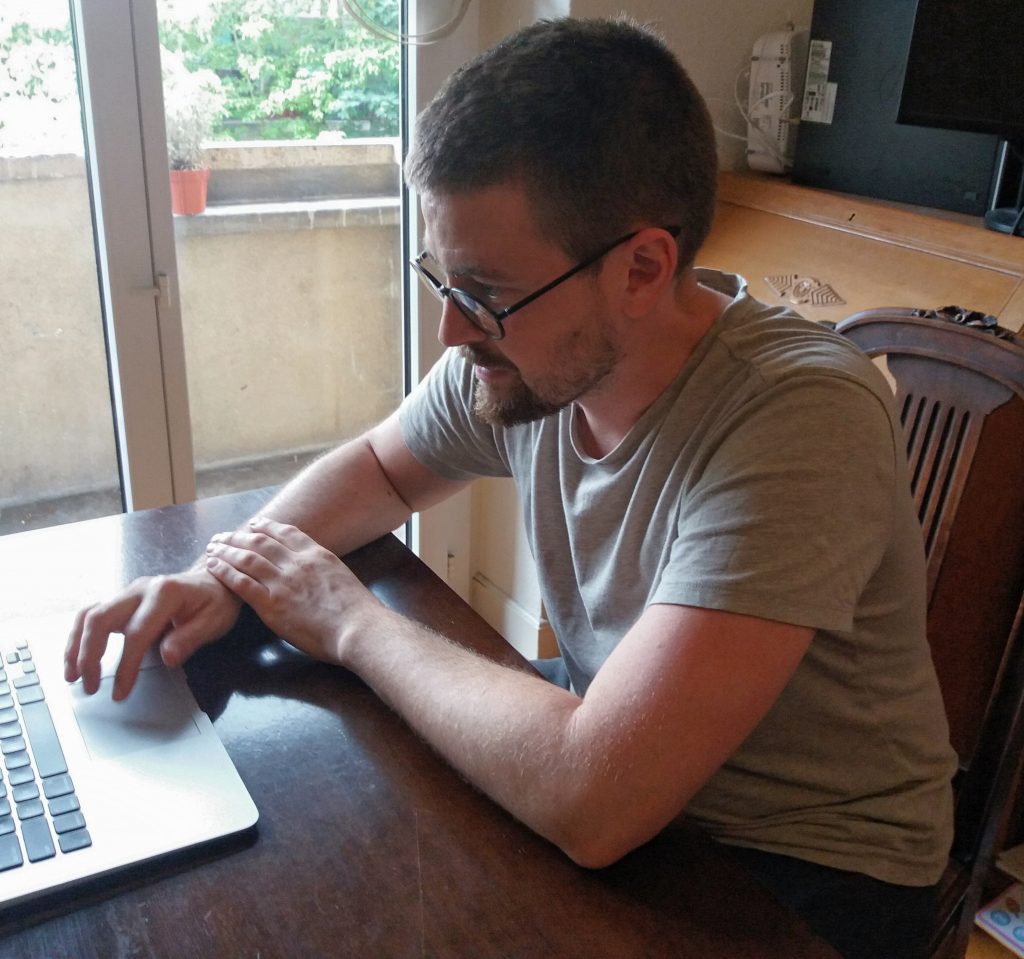 On day four of #BadFeelings week, we get to grips with the feeling of boredom.

Tristram Oliver-Skuse is a postdoc at the University of Geneva and a member of Thumos. He recently received his PhD from Melbourne University under the supervision of Karen Jones and Laura Schroeter. Most of his research is in the philosophy of mind.

My contribution to the negative emotions conference was about boredom, a new area of interest for me. I argued there are two types of boredom – existential boredom and mundane boredom – and that the second type, which is sometimes directed at objects, can actually play a useful role in our lives.

Boredom is under-discussed in the philosophy of emotions and what discussion there is tends to focus on the most oppressive sorts of boredom rather than more mundane varieties. The form of boredom that captures the majority of the attention is existential boredom – the sort of boredom that flattens out the evaluative landscape, making everything seem uninteresting.

This sort of boredom is well-captured by David Foster Wallace:

I’d look out the window and see the glass instead of anything past it. I’d think of the sorts of small games and toys and developmental projects my mother always suggested and within the boredom not only find them unappealing but be unable to imagine how anyone anywhere could possibly have the mindless energy to undertake any sort of child’s amusements, or sit still in the silence long enough to read a picture book – the whole world was torpid, enervated, worry-logged. 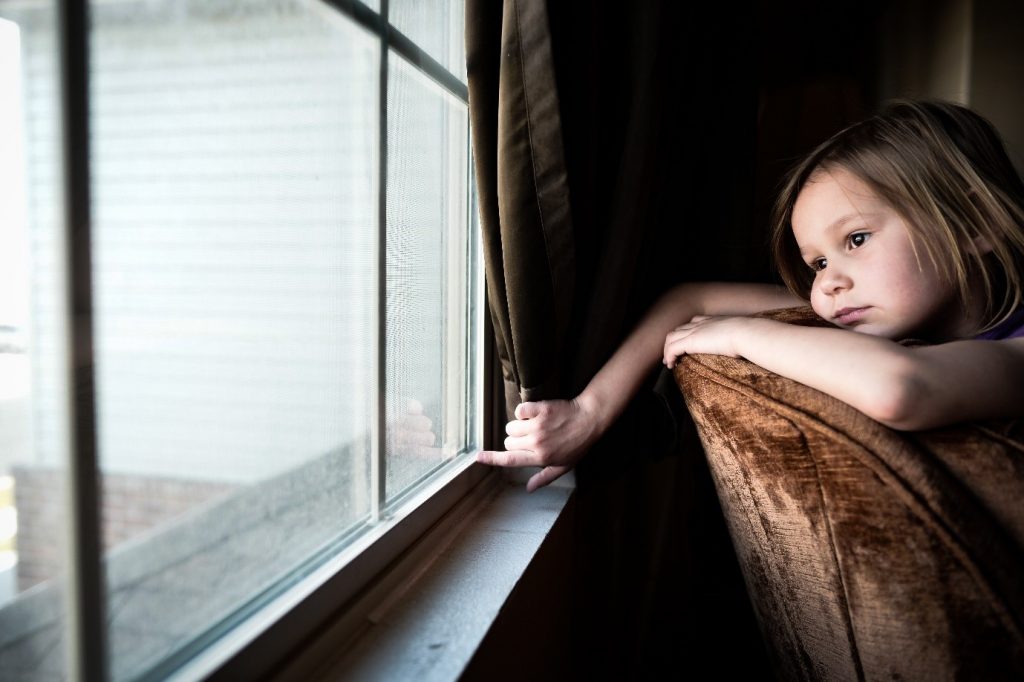 By contrast, there is a common everyday sort of boredom which makes a certain thing stand out as boring against an evaluatively varied backdrop. Being bored by something in this sense involves other things seeming more interesting.

Imagine how you feel when you’re stuck in a staff meeting and you can see a nice patch of grass dappled with sunlight. Your attention may be draw to the grass, which will seem much more interesting than your meeting. It will require effort to redirect your attention back to the meeting precisely because of the different degrees of interestingness.

The productive side of everyday boredom

This more mundane sort of boredom can make us give up on some pursuits against our avowed intentions. In some cases, this plays a useful regulatory function, helping us to let go of projects that are not worth pursuing, even when we cannot see that they aren’t worth pursuing.

We see an example of the positive contribution boredom could make in George Eliot’s Middlemarch, where a doomed academic project threatens to consume the lives of Dorothea and her husband Mr Casaubon. 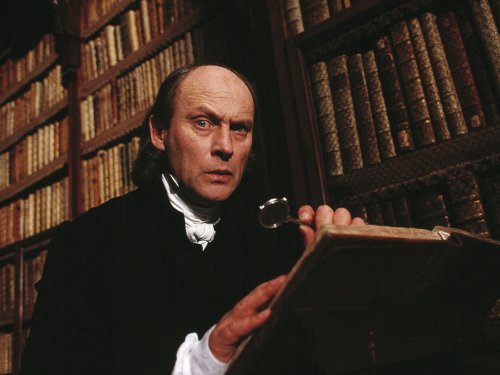 Mr Casaubon in a BBC TV adaptation of Middlemarch

Dorothea experiences mundane boredom whenever Mr Casaubon tells her about the project, and it is clear that Mr. Casaubon should experience this boredom when he pursues it. If he had felt more bored, and had given up on the project, his life would have gone better. Here is George Eliot’s description of Dorothea’s reaction:

Dorothea was anxious to follow this spontaneous direction of [Mr. Casaubon’s] thoughts .… but she was gradually ceasing to expect … that she should see any wide opening where she followed him. Poor Mr Casaubon himself was lost among small closets and winding stairs, and in an agitated dimness … easily lost sight of any purpose

Boredom is not just a mood

If we pay close attention to the qualitative features of experiences of boredom like Dorothea’s we can see that the feelings that make up the experience are not directed towards the boring object. Yet, I argue, her boredom is about a particular object.

To see the contrast, consider fear and depression. Sometimes fear is not a diffuse reaction, but a targeted one – it is about a particular thing which frightens us. By contrast, depression is not about things, it is a lens through which we experience the world. I argued that boredom is sometimes directed at things in the way that fear is.

If this is right, something other than the feelings must be responsible for boredom being about particular objects.

Danny Dukes gave an interesting and entertaining response to my talk at our conference, outlining an empirically informed characterisation of the emotion of interest – plausibly the polar opposite emotion to boredom.

I also received very helpful questions on a number of fronts, and as a result I ended the day much less sure of my claim that boredom is directed at the objects that bore us. A number of people challenged the ways that I argued for this claim, and gave compelling reasons to think that it might be more similar to depression than I thought.

All in all, the conference was a fantastic experience. I am extremely grateful to all of the other participants, both for their excellent talks and for their generous and helpful questions.