Our final post for #BadFeelings week is by the eminent and influential philosopher of emotions Ronald de Sousa, Emeritus Professor at the University of Toronto. His main research areas are philosophy of emotions, philosophy of mind, philosophy of biology, Plato, psychoanalysis, epistemology, philosophy of sex. He has written four books including The Rationality of Emotion (1987) and Love: A Very Short Introduction (2015). 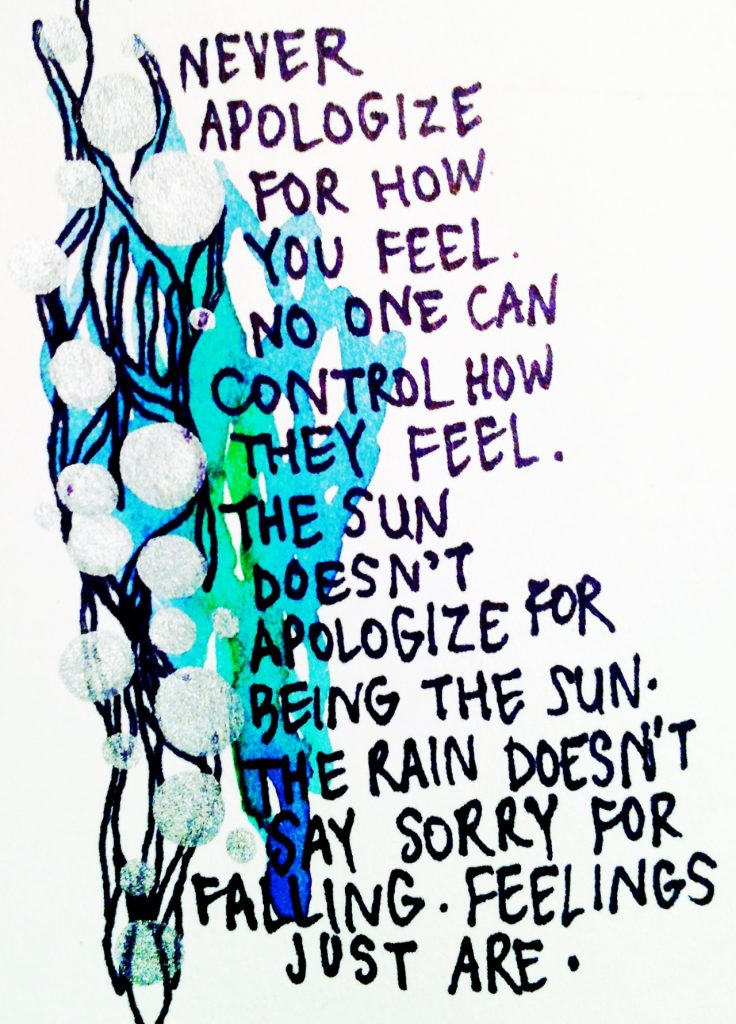 How malleable are emotions?  Countless internet memes display the dictum that “No one can control how they feel.”  This is especially likely to be applied to feelings one would rather avoid, or of which others might disapprove. Sexual jealousy is one of those: to feel it is unpleasant, and to be its target can be fatal.

And yet, a common assumption about romantic relations is “monogamism”, which insists on sexual exclusiveness.  That implies that we are entitled to sexual jealousy. Jealousy is proof of  love.

That assumption, I argued in my talk at the Geneva Negative Emotions conference, is both false and harmful.  An alternative attitude to one’s lover’s other loves is both desirable and possible.

‘Compersion’ is the joy we take in our lover’s pleasure with another partner. The very idea of it undermines the ideal of monogamy—an ideal flaunted in theory about as often as it is flouted in practice.

Loving someone essentially involves a desire for the beloved’s happiness. Too often we add a rider, But only provided that I am the one to cause it!  Surely that is a mark of possessiveness rather than genuine love!

Arguments in favour of monogamy tend to be question-begging. For example, the fact that my beloved loves another need not imply that she no longer love me. If you are tempted to object that no one can love more than one person at a time, consider how absurd that claim is when applied to the love of children or siblings. Yet surely these forms of love are as real as any other.

Yes, you might say, but romantic love is different because it is sexual love.

True; but do you really believe you can’t desire (and enjoy!) sex without love? If so, there is no obvious reason to think sex with one person is bound to encroach into love for another.

Our expectations are driven by an ideology of love.  An ideology, as I use the term here, is a social convention that pretends to be grounded in facts about what is natural. One example is the socially approved dogma that insists, in particular, that women are by nature incapable of feeling lust without love. Only on that basis could anyone think that if your beloved feels desire for another, she can’t still be loving you.

If only ideology prescribes sexual exclusiveness, jealousy might well be thought to be irrational. But emotions don’t just go away just because they are irrational. Why should we believe it possible to replace jealousy with compersion?

Apart from the personal experience of the many practitioners of polyamory who have done it successfully, there are three reasons for thinking that a large part of what makes jealousy seem both legitimate and ineliminable is nothing more than ideological prejudice. 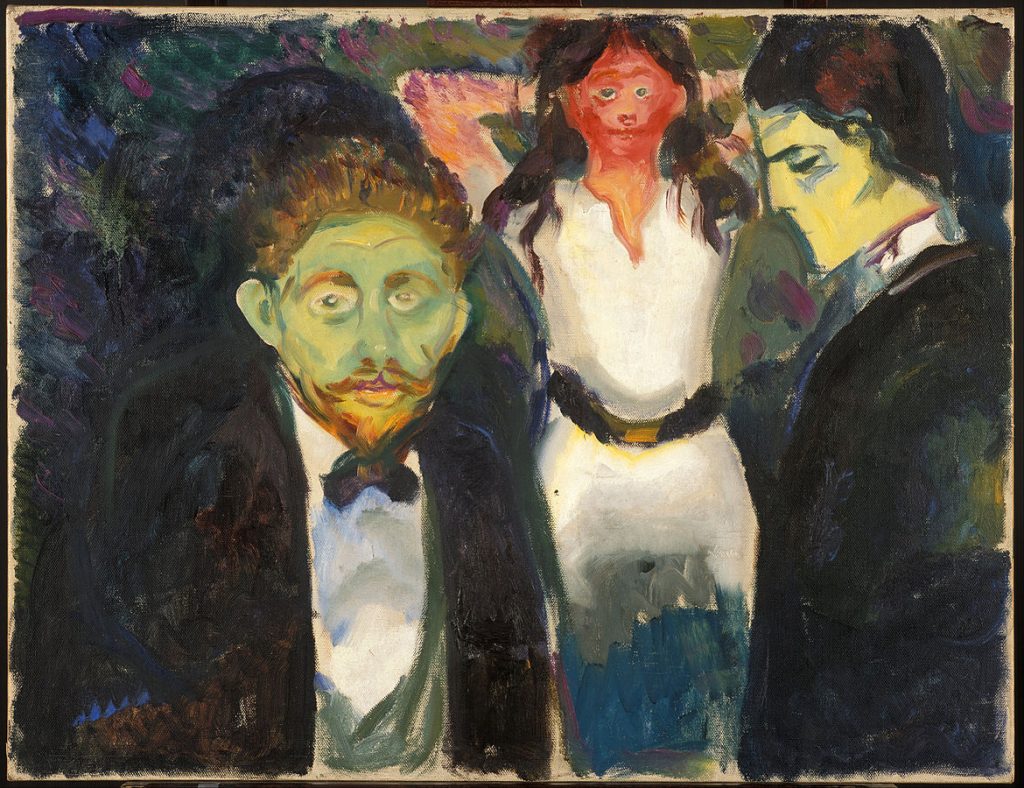 The first consideration is well known to emotion researchers: sometimes, we can interpret a general condition of arousal in different ways, depending on the framing story about what is going on. A much discussed experiment conducted by Stanley Schachter and Jerome Singer showed that physiological arousal caused by purely chemical means—an injection of epinephrine—could lead a subject to report very different subjective emotional states, depending on the narrative context in which it was embedded. When a stooge behaved in an annoying way,  subjects became angry. When a stooge was zany and amusing, by contrast, subjects felt happy.

The story we tell about any situation can have a determining influence on the emotion we ascribe to ourselves, and specifically on its felt pleasantness or unpleasantness, or “valence”.

Perhaps, then, viewing your lover’s pleasure with another can be experienced very differently depending on the story into which we frame it. When it is an accepted part of an open relationship, it need not place the relationship in jeopardy. On the contrary, it may offer additional areas of communication, enrichment, and mutual appreciation. (Who knows? Your lover might get tips or techniques you can try together!)

A second consideration is based on an analogy with a curious feature of pain. In certain circumstances (under the influence of certain drugs or surgical interventions in the brain), pain can be felt but not minded. In other words, the aversiveness of pain can sometimes be separated from its felt character (as stinging, say, or throbbing or pinching). Sometimes it even gives rise to laughter rather than wincing.

Similarly, the character of the imagined scene of your lover’s pleasure with another might remain intensely, even obsessively interesting, but your attitude to it might be one of positive pleasure—compersion—rather than painful jealousy.

The third consideration is the one most directly related to the importance of ideology as a determinant of our emotions. We often ascribe an emotion without any insight into some subjective mental state, solely on the basis of what we assume “anyone would feel” in that situation. And that, in turn, can be driven by what we think other people would consider appropriate. Crucially, this applies not only to third-person ascriptions, but also to the identification of our own emotions. We often adopt an attitude just because we believe most people would think it natural and appropriate.  We all want to be normal.

In short, if you are able to discard the irrational expectations of monogamy in favour of the ideals of polyamory, that will make you more likely to respond with compersion rather than jealousy when your beloved tells you about their latest sexual adventure.

And that experience of compersion, once achieved, will feel deeply liberating. I recommend it.