The term ‘emotional labour’ was first coined by the sociologist Arlie Hochschild in her 1983 book, The Managed Heart. Emotional labour, as she conceived it, referred to the work of managing one’s own emotions required by certain occupations. Recently, the term’s popularity has grown. Google searches have increased, and the concept has gained currency (perhaps ubiquity) in academic and public discourse. In a 2017 article for Harper’s Bazaar,  journalist Gemma Hartley used the term to describe the household management and life admin undertaken largely by women, which she argued reflected and perpetuated gender inequalities.

In an interview published in The Atlantic in 2018, Hochschild lamented the ‘concept creep’ of emotional labour. The journalist Julie Beck summarised the concern that, ‘The umbrella of emotional labour has grown so large that it’s starting to cover things that make no sense at all, such as regular household chores which are not emotional so much as they are labour, full stop’.

This one-day interdisciplinary conference seeks to explore the troubled relationship between emotions and labour. The principal research interest of the organisers concerns the modern history and literary representation of emotions and work, but we are also keen to hear from those working on other historical periods or in other fields of study or practice. 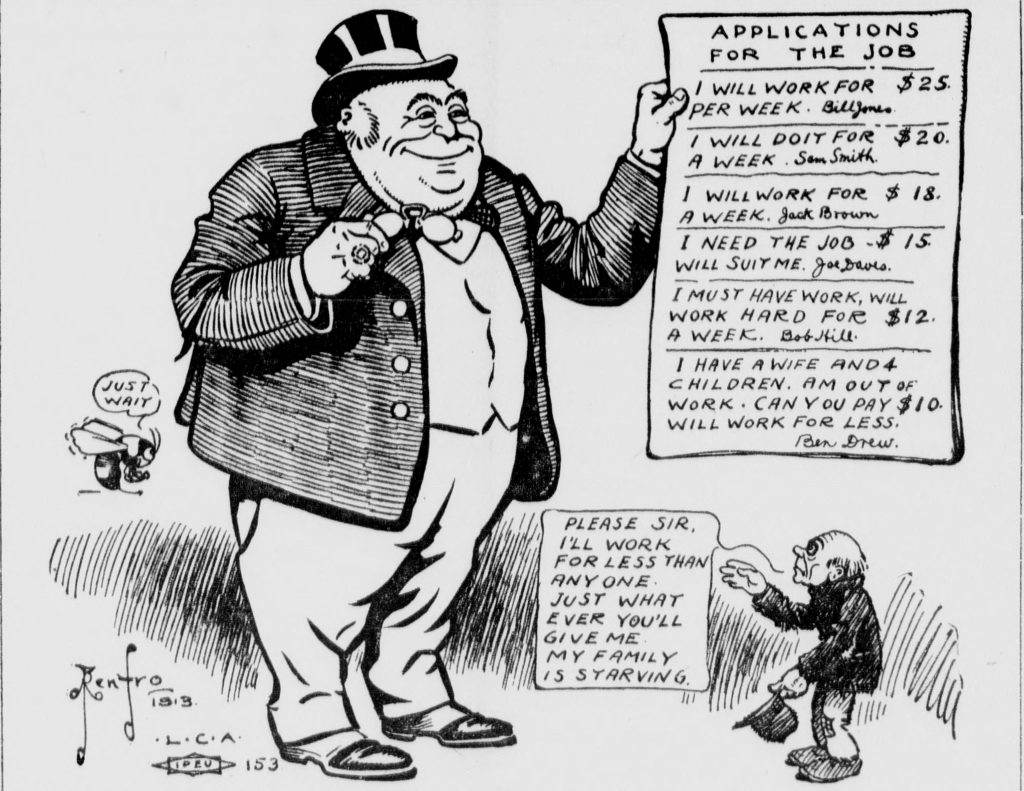 We are pleased to announce that Professor Claire Langhamer will deliver the conference keynote address. Professor Langhamer is a social and cultural historian. Her work deals with the diverse ways in which ordinary people negotiated modernity in twentieth-century Britain. She is currently working on a project, ‘Feelings at Work’, which investigates the intersections between work and emotion in England over the last 100 years. It explores feelings about paid employment; the emotional impact of employment; paid and unpaid emotional labour; and the management of feeling within specific workplaces and occupational sectors.

As Langhamer observed in her 2016 article, ‘while historians have developed new concepts for understanding emotions in the past…there has been little attempt, as yet, to use emotion as a category of analysis within the history of work in the late modern epoch’. We are interested in exploring how we might use a history of emotions framework or methodology in the study of work and labour.

We particularly welcome proposals for papers touching on topics including, but not limited to:

Proposals for papers should comprise a 250-word abstract and a 150-word biography with contact information. All submissions should be sent to emotionsandwork@gmail.com. The deadline for submission is 1st August 2019.  This conference is organised by Drs Agnes Arnold-Forster and Alison Moulds from the ‘Living with Feeling’ project at the Centre for the History of the Emotions, Queen Mary University of London and is generously funded by the Wellcome Trust. There will be no conference fee. The conference will be held at the Art Workers’ Guild in Central London. The venue is wheelchair accessible.