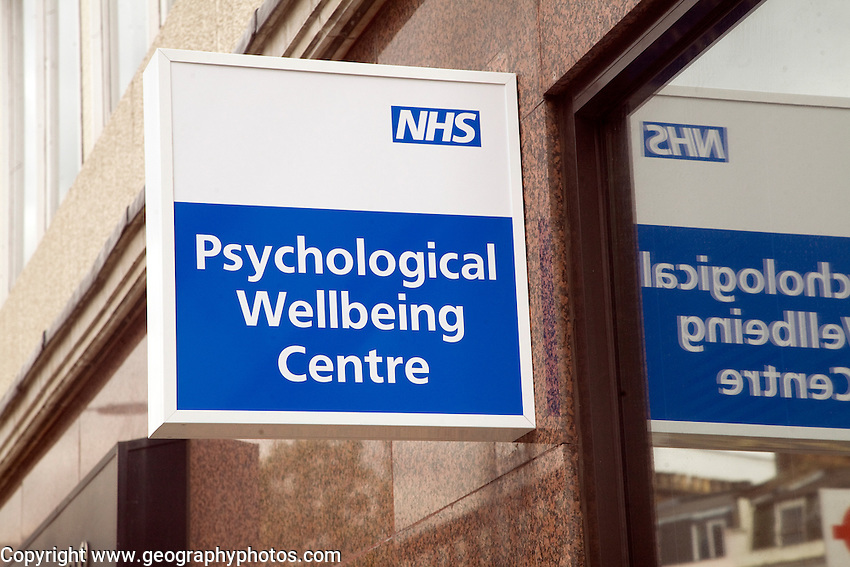 I’ve a long article in Aeon magazine this week, looking at Improving Access for Psychological Therapy (IAPT), which is the first ever provision of talking therapy on a mass scale by a government. Before IAPT, the NHS spent just 3% of its mental health budget on talking therapy. IAPT has tripled that budget, and aims to train 6,000 new therapists in CBT by 2014, who will treat 900,000 people for depression and anxiety annually in England and Wales. It is, as one therapist put it, ‘the biggest expansion of mental health services anywhere in the world, ever’. Quite a feat.

You can hear me reading my Aeon essay here.

In the piece, I tell the story of how IAPT occurred because of a chance meeting at a British Academy tea party:

In 2003, Lord Richard Layard was made a fellow of the British Academy. He’d made his reputation as an unemployment economist at the London School of Economics, but he’d always had an interest in depression and happiness. He inherited this interest, perhaps, from his father, the anthropologist John Layard, who suffered from depression, shot himself in the head, survived, was analysed by Carl Jung, and then re-trained as a Jungian psychologist. Layard junior was more interested in hard data than the collective unconscious, but he’d become interested in a new field in economics that tried to measure individuals’ happiness, and use the data to guide public policy. Layard wondered: what if governments started to take happiness data as seriously as they took unemployment or inflation? He tells me: ‘The most obvious policy implication was for mental health services.’

At the British Academy tea party, Layard struck up a conversation with the man standing next to him, who was called David Clark. ‘It was a fortuitous meeting’, Layard tells me. Synchronicity, his father might have said. Layard asked Clark if he happened to know anything about mental health. Clark replied that he did. He was, in fact, the leading British practitioner of CBT. He had helped to set up a trauma centre in Omagh after the Provisional IRA bombing of that town in 1998. The centre treated Omagh citizens for post-traumatic stress disorder, and kept careful measurements of the outcomes. The data showed that front-line provision of CBT in the field showed comparable recovery results as in clinical trials: roughly 50% of people recovered. Clark explained to Layard that trials of CBT showed similar results for depression, anxiety and other emotional disorders. He also explained that there was very little CBT (or any other talking therapy) available on the NHS for common problems like depression. Layard, who is nothing if not a doer, decided he wanted to ‘get something done about mental health’. So, at the age of 70, that is what he did.

With Clark’s help, Layard assembled a powerful argument for the British government to increase its spending on CBT. Depression and anxiety affect one in six of the population. Besides causing a lot of human suffering, this costs the economy around £4 billion a year in lost productivity and incapacity benefits. This problem has a solution, Layard argued: CBT. The government’s own National Institute for Health and Care Excellence (NICE), which evaluates evidence to guide NHS spending, recommended CBT for depression and anxiety in 2004. Yet for some reason, the NHS just £80 million a year on talking therapies, out of a total NHS annual budget of £100 billion. Layard and Clark recommended doubling the budget, so that 15% of adults with depression and anxiety would get access to psychological therapy. Some of them would get off incapacity benefits in the process, it was argued, so the service would pay for itself.

Layard and Clark presented their recommendations at a seminar at 10 Downing Street in January 2005. They managed to get IAPT into New Labour’s manifesto for the 2005 election, and were then faced with the task of turning it into a reality following Labour’s election victory. Clark designed the service. Firstly, and radically for the NHS, it allowed for self-referrals. Secondly, the service would have a ‘stepped-care’ approach: for mild cases of depression and anxiety, people would be treated by ‘Psychological Well-Being Practitioners’, who had a year’s training in CBT, and who provide ‘psycho-education’ and guided self-help, often over the phone. If that wasn’t adequate, people were encouraged to ‘step up’ to more intensive face-to-face therapy for a longer period of time, with a fully-trained therapist. Thirdly, IAPT would only offer NICE-recommended evidence-based therapies, which meant mainly CBT. Finally, IAPT centres would measure outcomes at every therapy session, and make this data available online, so both patients and politicians could see the results.

The reason Layard and Clark convinced politicians to put serious money into talking therapies is that CBT had built up a big evidence base to show it worked. I look at the origins of this evidence – the invention of the ‘Beck Depression Inventory’:

Beck developed Cognitive Behavioural Therapy in the early 1960s. He tells me: “I was also influenced by the Stoics, who stated that it was the meaning of events rather than the events themselves that affected people. When this was articulated by Ellis, everything clicked into place.”  While Ellis was content to be a free-wheeling rebel, Beck was more of an institution man. He wanted to transform clinical psychotherapy from within, by building up an empirical evidence base for cognitive therapy.

Before Beck, evidence for psychotherapy mainly consisted of therapists’ case studies. The reputation of psychoanalysis, for example, was built on a handful of canonical case studies written by Sigmund Freud, like ‘the Wolf-man’, ‘Dora’, and ‘Anna O’. The problem with that approach was the evidence was anecdotal, non-replicable, and relied strongly on the therapist’s own account of a patient’s progress. The therapist might exaggerate the success of a treatment, as Freud arguably did in the foundational case of Anna O.

Beck’s radical innovation was to develop a questionnaire which asked patients how they felt on a four-point scale. In 1961, he created the Beck Depression Inventory, a 21-question survey which measured a person’s beliefs and emotional state through questions like:

0 I do not feel like a failure.
1 I feel I have failed more than the average person.
2 As I look back on my life, all I can see is a lot of failures.
3 I feel I am a complete failure as a person.

By measuring the intensity of a person’s negative beliefs and feelings, Beck discovered a way to quantify emotions and turn them into data. Using the BDI, he could quantify how a person felt before a course of CBT, and after it. According to the BDI, after 10-20 weeks of CBT, around 50% of people with depression no longer met the diagnostic criteria for major depressive disorder. And, crucially, this result was replicable in randomised controlled trials by other therapists. CBT showed similar recovery rates for anxiety disorders like social anxiety and post-traumatic stress disorder.

Beck launched the era of ‘evidence-based therapy’. In doing so, however, he made some drastic alterations to the ancient philosophy that inspired him. He pruned out anything that was not scientifically measurable – including any mention of God or the Logos, virtue or vice, the good society, or our ethical obligations to other people. I once asked Beck if he agreed with Plato that certain forms of society encouraged particular emotional disorders. He replied: ‘I am loath to toss out an opinion that is not based on empirical evidence.’ There is much about which CBT is silent. It teaches you how to steer the self, but does not tell you where you should steer it to, nor what form of society might encourage us to flourish.

I wax lyrical about the place of IAPT in the history of ideas:

IAPT is an interesting moment not just in the history of psychotherapy, but in the history of philosophy. It is an attempt to teach Stoic – or ‘Stoic-lite’ – self-governance techniques to millions of people, an exercise in adult education as much as healthcare. The scale of it is beyond the dreams of the ancient Stoics, teaching on the street corners of Athens. Although the early Stoics wrote political works, they were all lost in antiquity, and later Roman Stoics viewed Stoicism more as a sort of individual self-help for the elite. Marcus Aurelius, the Stoic emperor of Rome, was in a position to spread Stoicism to the entire empire if he so wished, but he had a pessimistic sense of the limit of politics. ‘I must not expect Plato’s commonwealth’, he told himself. ‘[For] who can hope to alter men’s convictions, and without change of conviction what can there be but grudging subjection and feigned assent’.

Stoicism’s therapy of the emotions remained popular with intellectuals, but few believed it could be taught by the state to the masses. David Hume wrote that the majority of humanity is ‘effectually excluded from all pretensions of philosophy, and the medicine of the mind, so much boasted…The empire of philosophy extends over a few, and with regard to these, too, her authority is very weak and limited.’

The early results of IAPT have been better than Hume might have predicted, with  recovery rates of 44.4%. IAPT is now being rolled out into child services, into the treatment of chronic physical conditions which have an emotional toll, and into the treatment of unexplained conditions like Chronic Fatigue Syndrome. An IAPT-style programme is also being piloted in Norway.

And finally I consider whether the state has any business providing therapy for our emotions. My position is basically that I’m all for the provision of CBT because it doesn’t try to tell people what ‘flourishing’ or the meaning of life is. But I’m wary of state support for Positive Psychology precisely because it does try to tell people what flourishing ‘is’. In place of Positive Psychology, I’d like to see something else – call it Positive Philosophy – which is more open-ended and Socratic when it comes to discussing the good life.

You can read the full transcript of my interview with Professor David M. Clark here.

And my interview with Lord Richard Layard is here.