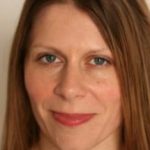 of the Emotions. Her book, The Metamorphosis of Autism: A History of Child Development in England, was recently published by Manchester University Press. This blog post is based on a talk she gave for ‘The Museum of the Normal’, which can be found online here.

Evans is organising a conference at QMUL on 20-21 April: The Globalisation of Autism: Historical, Sociological, and Anthropological Reflections. On the evening of 20 April, there will also be a free public lecture by Steve Silberman, bestselling author of Neurotribes.

Autism is now the most diagnosed psychological condition in childhood, with population studies putting the rate at 1 in every 64 children.  Adult diagnoses are also increasing apace, with women becoming the new ‘underdiagnosed’ group, often receiving later life diagnoses.  In 2009, the Autism Act was hailed as the first ever ‘disability-specific’ legislation to be passed in the UK, indicating the significance of autism to shaping individual rights to public services.  Yet, it was not always like this.  Just forty years ago, barely anyone had heard of autism.  It is only very recently that autism has become such a central concept for thinking about human difference.  Yet there is actually very little consensus amongst psychologists, geneticists, and autistic people themselves, over what, exactly, autism is.

The controversy started in the early twentieth century.  The word ‘autism’ was first coined in 1911 by Eugen Bleuler as a response to Sigmund Freud’s work on early ‘autoerotic’ thinking in infancy and childhood.  Freud had argued that infants were fascinated with their own bodies and thought of these as love objects in this early stage of thought.  Bleuler, however, argued that Freud was too obsessed with love and sex – a claim that many have since also leveled against him. Bleuler took the ‘erot’ part from the word ‘autoerotism’ and renamed this ‘autism’.

In the 1920s and 1930s, the famous child psychologist Jean Piaget, and many others understood autism as just an early stage of human thought that children ‘grew out’ of when they began to form relationships with other people.  However, there was still a huge degree of controversy over this early stage of thinking.  Freud’s daughter, Anna, and her followers, threw insults and vitriol at the followers of a prominent psychologist, Melanie Klein, in endless debates over what children were really thinking in the early stages of their life.  Klein said that children could conceptualise objects and parts of people from the day they left the womb, whereas Anna Freud said they were incapable of such a thing.  However, all psychologists in the early twentieth century argued that children spent a lot of time in dream-like fantasies imagining part objects and bodies around them, and that autism was just a feature of this ‘primitive’ thinking.

Leo Kanner is often hailed as the first person to properly describe ‘autism’ as a medical condition in 1943. However, this is a myth.  The moment that autism became fixed as medical diagnosis was not when a psychologist articulated children’s thought more successfully than anyone else had ever done before.  In fact, autism was only acknowledged as an exclusive diagnosis when it was used to grant particular children rights to education and access to social services.  The impetus for this was actually the closure in Britain and in many other parts of the Western world, from the late 1950s onwards, of institutions for children and adults with what was then called ‘mental deficiency’ or ‘mental retardation’. The closure of ‘mental deficiency’ institutions encouraged radical overhauls of the techniques for measuring and understanding child development. This encouraged psychologists, parents, and others, to create new diagnostic categories to advocate for the rights of children who had previously been ignored within established models of education and democracy as ‘ineducable’.  In particular, they wanted to turn autism into a category that could be defined, calculated and counted.

As an historian, I have trawled The National Autistic Society archives and the National Archives and found countless examples of parents and psychologists petitioning the Departments of Health and Education, arguing that autistic children required services that were specific to their needs.  When Edward Heath refused to provide such specific services in 1970, the National Autistic Society campaigned again and again, and counted more and more cases of autism, until the government had to respond.  When the pioneering parent and psychologist Lorna Wing argued that autism was a kind of ‘social impairment’ that could be quantified, and rectified via targeted policies, the government were finally listening.  Her proposals had a huge influence on Margaret Thatcher’s education reforms in the early 1980s, in which autistic children were granted unique rights to educational services, as well as unique protections from the expanding threat of neoliberal markets.  Wing’s work also influenced global definitions through the Diagnostic and Statistical Manual of Mental Disorders (DSM), also known as the ‘psychiatric bible’.  Autism then no longer referred to a stage of normal thinking but became a unique ‘impairment’.  Once this model of autism was established, as a means to carve out and protect a supposedly ‘impaired’ section of society, the numbers of reported cases began to increase.  By the 1990s, cases were sneaking up further, and by the 2000s, many began to talk of an ‘epidemic’.  Yet autism, this thing that was ‘epidemic’, was still not clearly defined. 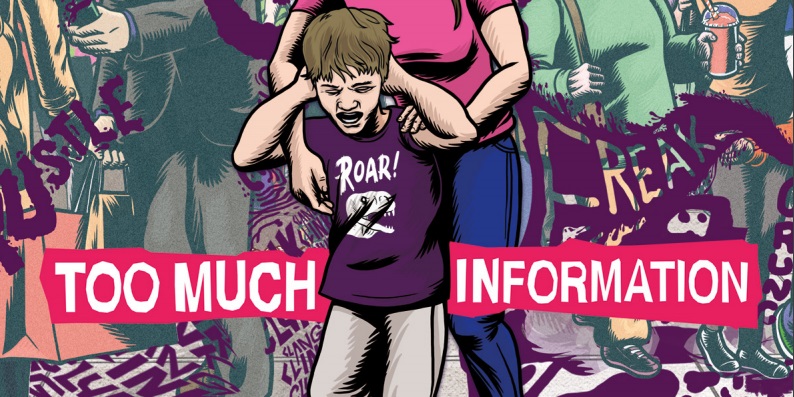 In the 1990s, growing numbers of individuals with the autism diagnosis began to challenge the idea that people with autism were different, disadvantaged, disabled, or sick.  They argued that autism often represented merely a different way of thinking, which could in many cases be advantageous.  This was the birth of the ‘neurodiversity’ movement, in which autism is recognised as a variation within normal thinking rather than a categorical medical problem.  The neurodiversity movement then also created the category of ‘neurotypical’ to describe people who think typically, or normally, rather then those who have autistic traits or who represent a wider ‘diversity’ of thought.  Although at first the psychological establishment resisted this challenge, they eventually conceded that they couldn’t maintain the higher ground and researchers from Francesca Happé to Simon Baron Cohen now talk of the ‘neurodiverse’ and the ‘neurotypical’.

The neurodiversity movement never had a problem with the category of autism, per se, but merely the idea that autism was definable.  We have thus arrived back at some of the problems first laid out by psychologists in the early twentieth century when they debated our ability to define the early stages of children’s thought, and to understand the trajectories that that may take in later life.  Perhaps it is still the case that much of children’s early thought, together with the patterns and forms that it takes, is still indecipherable.