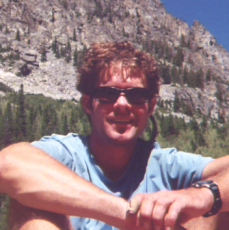 This is the second in our series of guest posts on #BadFeelings this week on the History of Emotions blog. Charlie Kurth is an Assistant Professor of Philosophy at Washington University in St. Louis. His book, The Anxious Mind (MIT, forthcoming) develops an extended philosophical defence of what anxiety is and why it matters for moral and social life. The book is part of a larger set of projects at the intersection of emotion research, moral psychology, and ethical theory. In this post he asks whether our assumptions about anxiety are unduly negative.

Folk wisdom tells us that anxiety is an inherently unpleasant and pernicious emotion. Anxiety is unpleasant, no doubt. And it can clearly go awry—taking our attention away from what matters or, worse, paralyzing us when we need to act. This, of course, is obvious to anyone who has ever struggled with a bout of anxiety. A recent slew of “anxiety memoirs” enriches the picture with tales of anxiety-wrought havoc and disaster (e.g., Berry 2014; Stossel 2013; Smith 2012). 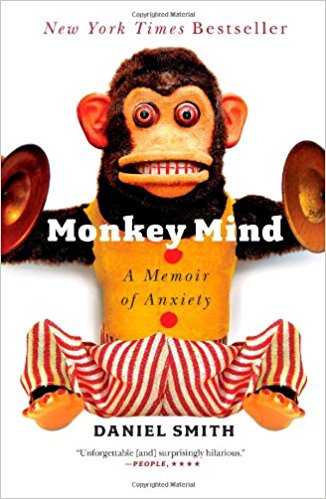 But claims about the pain and trouble that anxiety can bring aren’t just bits of the common lore—they also have empirical and philosophical backing. For instance, a recent review of research investigating the effects of anxiety in evaluative settings notes that it’s “predominantly harmful to task performance” (Zeidner & Matthews 2005: 147). And among philosophers, there is a long tradition—in both western and eastern writings—that views anxiety, and negative emotions more generally, as problematic for virtuous thought and action: the virtuous person is typically thought to display a “tranquil mind” in the sense that there is “harmony” or “serenity” among her beliefs, feelings, and motives—competing impulses have been “silenced” (e.g., Kant 179; Annas 2011; Hursthouse 1999; McDowell 1998; Confucius). In short, we seem to have a rather unflattering picture of anxiety: it is impairing, inherently unpleasant, and inconsistent with virtue.

However, while there is much that is correct in these observations about anxiety, they’re not the whole story. Anxiety also has a more moderate and productive side. Here we find forms of anxiety that not only can help us see that we face a potential threat or challenge but that also bring the caution and risk assessment efforts that better enable us work through the challenges we face. Consider Henry Marsh. Marsh is one of the world’s most accomplished neurosurgeons. Though he has performed over 400 brain surgeries, these procedures still make him anxious. But, importantly, he does not see his anxiety as a distraction or a curse. Rather, he sees it as the manifestation of his accumulated surgical expertise: when determining whether to remove more of a tumor—at the risk of damaging healthy brain tissue—he is guided by his anxiety. As he explains, “you stop when you start getting more anxious. That’s experience” (Knausgaard 2015). 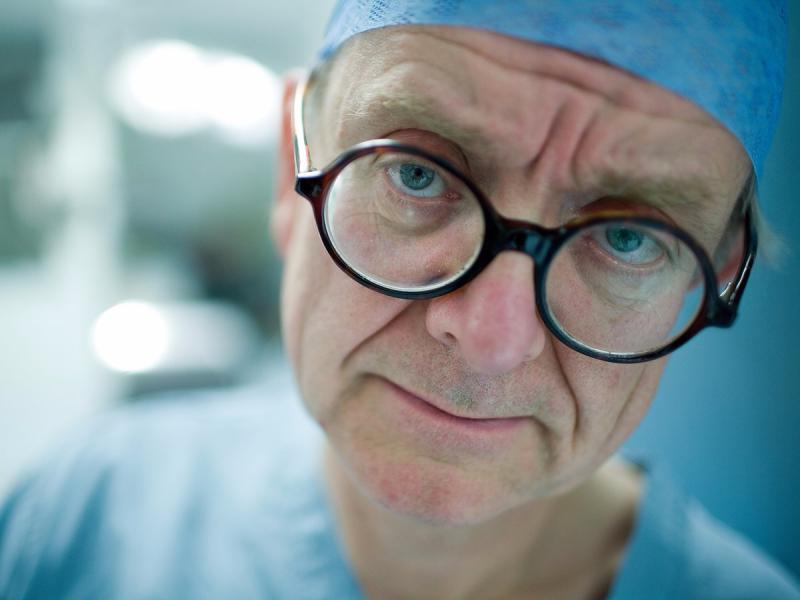 Neurosurgeon Henry Marsh, who is guided by his own anxiety when operating. Image © Alex Mackworth-Praed

But you don’t need to be a world-class brain surgeon to benefit from anxiety. The moderate twinge of helpful anxiety is a common feature of everyday life. The pinch of unease felt when talking to a new acquaintance signals that you may have said something offensive; this discomfit then brings an increased deference that can help you get your conversation back on track. Consider as well: feeling the itch of anxiety brings focus in advance of your big test; anxious about your important presentation, you decide to review it one more time and catch a subtle but significant mistake. Anxiety in situations like these—social interactions, public performances, and occasions where one may be evaluated by others—is beneficial because it functions as a regulating device: by signalling a potential danger or challenge, and by prompting caution, focusing attention, and engaging restraint, it operates as a check on overconfidence and our tendency to just go on autopilot.

Moreover, these examples are not just cherry-picked anecdotes. As David Barlow, a clinical psychologist and the founder of the Center for Anxiety and Related Disorders at Boston University, explains in his book Anxiety and Its Disorders (Gilford 2001):

we have known for almost 100 years that our physical and intellectual performance is driven and enhanced by the experience of anxiety, at least up to a point. In 1908, Yerkes and Dodson demonstrated this in the laboratory by showing that the performance of animals on a simple task was better if they were made “moderately anxious” than if they were experiencing no anxiety at all. Since that time, similar observations have been made concerning human performance in a wide variety of situations and contexts. Without anxiety, little would be accomplished. The performance of athletes, entertainers, executives, artisans, and students would suffer; creativity would diminish…

So while we tend to focus on anxiety run amok—occasions where it manifests in unfortunate, even chronic and debilitating ways—that tendency obscures the milder, and likely more common, cases of anxiety and the benefits it can bring.

Importantly, anxiety’s positive contribution is not limited to facilitating social exchange or enhancing physical and intellectual performance. In contrast to the negative assessment suggested by the above comments from philosophers, anxiety can also make a positive contribution to moral thought and action. To see this, consider a familiar scenario.

The doctor has just told you that given the extent of your mother’s Alzheimer’s, it may be time to put her in a care facility. While you are inclined to follow this suggestion, the decision makes you anxious—your mother has always been terrified of nursing homes. But because of your unease about this decision you know you must make, you begin to consider whether there might be a better way to reconcile her needs and fears.

As this example draws out, your anxiety about your choice prompts (potentially) valuable brainstorming. Yet it seems to do more than just get you engaged in instrumentally valuable thought. For notice: your anxiety also captures something admirable about you—namely, your sensitivity to the significance of the decision you must make and your awareness of the limits of your knowledge and experience on these matters. If that is right, then it suggests that anxiety in a situation like this doesn’t just help you make a better decision; it’s also central to your admirable character—the manifestation of your virtuous concern.

The emerging picture of anxiety that we have here reveals it to be a complicated emotion, one that has the potential to both help and hinder our ability to negotiate the complexities of social and moral life. What are we to make of all this? How we answer this question will turn on both philosophical questions about the importance of emotions like anxiety in shaping thought and action, and empirical questions about how susceptible anxiety is to our efforts to cultivate it. On this front, I’m cautiously optimistic: anxiety is central to how we perceive, learn about, and assess the people and things that surround us; though it can go badly awry, it is also emotion that—with effort—we can shape so that we experience it at the right time and in the right way.