The programme for the AHRC Being Human Festival of the Humanities launches today, and Queen Mary Centre for the History of Emotions have two events in this year’s programme. As a taster for a series of posts planned for Normativity November, we’re pleased to release additional details of our two public events. 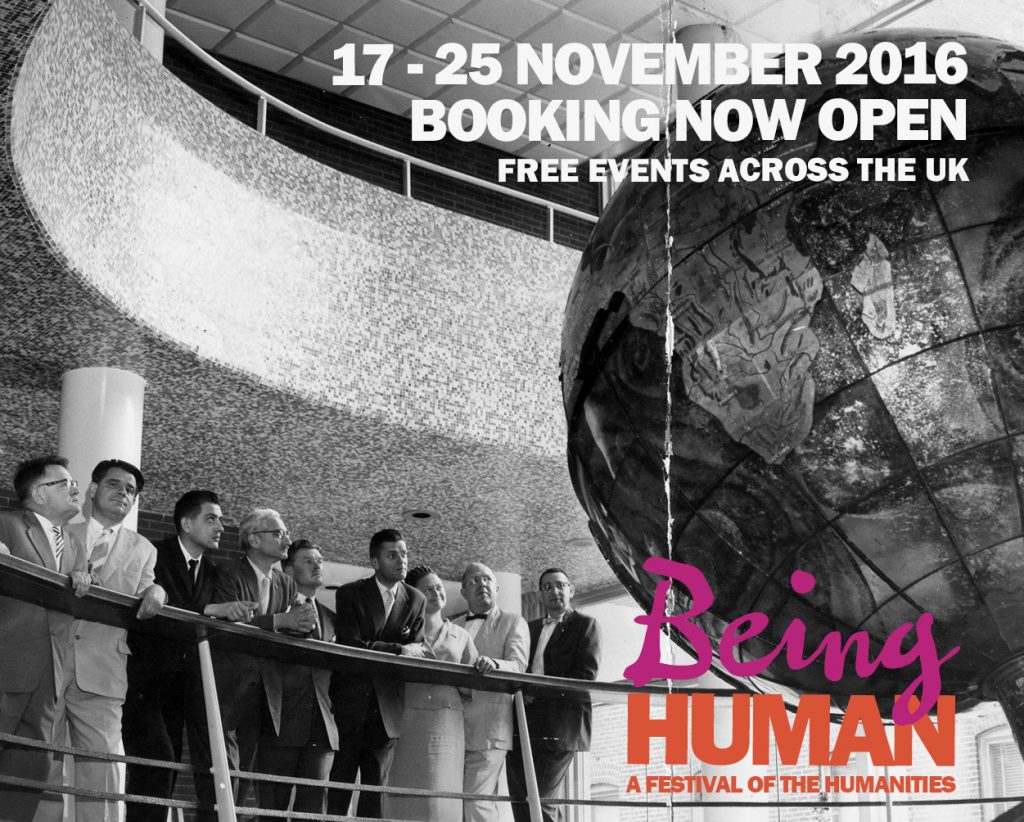 The emotional impacts of a cancer diagnosis can be many and varied, from fear to hope and beyond. In this special event for the Being Human Festival of Humanities, we explore patient experiences of cancer, past and present. In this evening talk, Elizabeth Toon (University of Manchester), will outline her research into the efforts of practitioners to understand their patients’ emotions about mastectomy in twentieth-century Britain, while Sue Ziebland (Health Experiences Research Group, University of Oxford) will explore contemporary use of Healthtalk.org by patients and their families.

The Museum of the Normal
Thursday 24 November, 6 – 9pm
Booking and venue details: http://beinghumanfestival.org/event/the-museum-of-the-normal/

From angst-ridden teenage letters to agony aunts to concerned posts in online parenting forums, it’s clear that as a society we are haunted by a fear of being labelled abnormal. But who gets to define what’s normal? It is really something to aspire to? And is worrying about ‘being normal’… normal? Or does it have a history all of its own?

Before the early nineteenth century, the word ‘normal’ was a mathematical term, to mean a right angle and, with the advent of statistics, the average of a population. In 1835, Belgian social scientist Adolphe Quetelet introduced the idea of the ‘normal distribution’, which later became applied to the study of man. Scientists increasingly suggested that many human traits followed a statistical Gaussian curve, with the bulk of the population situated within a centre block showing minimal deviation from each other. Smaller populations existed as outliers at either end.

As this distribution was increasingly used to explain disparate human concerns, the very meaning of the word ‘normal’ changed, from an apparently neutral mathematical term to something that was considered desirable. To be healthy was to be normal; not to be normal was to be pathological, diseased or somehow ‘not right’.

At this drop-in late event at Barts Pathology Museum, led by the Queen Mary Centre for the History of the Emotions, visitors will enter the ‘land of the abnormal’: a pop-up world of games, activities, talks and performances addressing different aspects of the history of normalcy and the normative. Expect lost emotions, historical psychometric tests, themed refreshments, arts activities, history of medicine talks and tours of the pathology specimens.

This event is supported by the AHRC and Queen Mary Centre for Public Engagement.