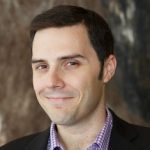 his is a guest post by Mark Condos. Mark obtained both his BA and MA at Queen’s University in Canada. In 2013, he received his PhD from the University of Cambridge, where he worked under the supervision of the late Professor Sir Christopher Bayly. In 2014, Mark was awarded a Leverhulme Early Career Research Fellowship at Queen Mary, University of London. His current research examines how different forms of legal and extrajudicial violence were incorporated by the British and French empires in their attempts to police different frontier regions during the nineteenth and early twentieth centuries. He also written extensively on the history of ‘fanaticism’, colonial law, and violence.

In an essay written just a year after the suppression of the great Indian Rebellion of 1857, an officer within the Punjab administration named R.N. Cust bragged that, ‘It is the remarkable phenomenon of the English Rulers in India that they have no fear; either from ignorance, or the high spirit of youth, or the innate nobility of the conquering race, they go about alone among the people.’[1]

In many ways Cust’s statement was a typical example of what was known as the ‘Punjab School’ of colonial governance. This was a ‘rough and ready’ system of rule in which colonial officers were meant to live daily among their people, constantly touring their districts on horseback, while transacting their judicial and executive business with aplomb. These swaggering, swashbuckling figures projected an image of raw British power and invincibility that was meant to overawe their colonial subjects and cow them into submission. 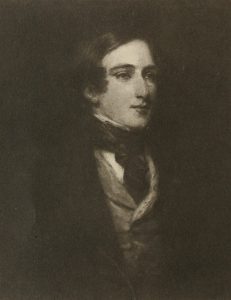 Cust was an archetypal Punjab School administrator, and his comments are a testament to this cult of the district officer: the mighty and courageous colonial administrator who shows no fear and never backs down. His statements also evoke a much wider culture of British sang froid where coolness, and stoic determination in the face of adversity and danger were prized above all else. Perhaps best epitomized by Kipling’s enduringly popular poem, ‘If—‘, the proverbial ‘stiff upper lip’ was one of the central conceits by which Britons imagined themselves from the mid-Victorian period onward.[2] In the imperial world, this British coolness became even more pronounced when contrasted against the supposedly ‘excitable,’ ‘hysterical,’ ‘childish,’ and excessively-effusive colonial subjects they encountered.

Yet for all of its bluster, this valorization of masculinity, self-control, and emotional restraint was ultimately an untenable imperial phantasmagoria. Kipling, for instance, was not always the unequivocal, jingoistic imperial cheerleader that his later incarnations seem to suggest he was, and many of his earlier stories actually evoke instances of colonial fallibility, frailty, and failure in India.[3] Even Cust himself raised some unsettling doubts about the supposed indomitability of British power. In the same essay cited above, Cust described how both his superior officer and assistant had been assassinated, and how he had been compelled to keep a loaded revolver in his desk by day, and under his pillow at night. Though he insisted he never had a ‘bad night from anxiety, or felt the necessity of beating a hasty retreat,’ he warned that if the British ever lost their prestige — their image of invincibility —— that colonial authority would collapse.[4]

Such an assertion was all the more poignant in the immediate aftermath of the 1857 Rebellion, which had shattered in spectacular fashion the notion of British invincibility. Far from being a simple expression of the bold self-confidence and swagger of the Punjab School and colonial rule more generally, then, Cust’s statements actually evoke a troubling and uncomfortable realization that British colonial power was fundamentally dependent on the illusion of its own strength. 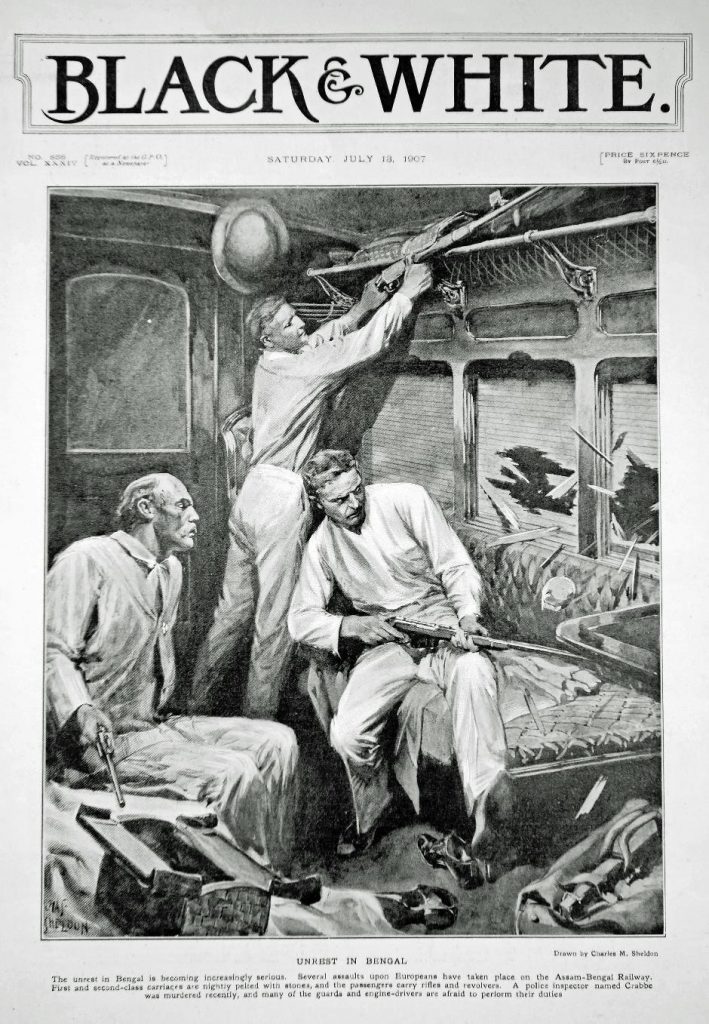 Figure 2: ‘Unrest in Bengal’, from the cover of Black & White, 13 July 1907. This image poignantly conveys the British sense of being under ‘siege’ in India during a period of heightened anti-colonial resistance.

Imperial ideologies championing the strength and indomitability of the British conquering spirit, therefore, tended to obscure the fundamental doubts and uncertainties that were actually quite central to the colonial experience. This is the starting point for my most recent work, which explores the ‘dark underside’ of the ideologies that sustained British rule in India. The British, I argue, lived in a terrifying world, and were plagued by an unreasoning belief in their own vulnerability as rulers. Surrounded and outnumbered by strangers whom they did not fully understand, dependent on the loyalty of groups they were not always sure they could trust, and confronted with various forms of resistance on a regular basis, it is no surprise that the colonial regime spent so much time fretting about its own safety. These enduring anxieties, in turn, precipitated, and justified, an all too frequent recourse to violence, joined with an insistence on untrammelled power placed in the hands of executive (men like Cust).

While it would be a great overstatement to claim that the prevailing British experience in India was defined by a sense of weakness, or that the colonial state was somehow ‘powerless’, there was an abiding sense among Britons that India was an unfamiliar and potentially dangerous place. The British remained an exposed ruling minority and were very much alive to the danger that Indians might someday ‘call the bluff’ of their colonial overlords and rise up against them. In this anxious and fevered climate, dangers — both real and imagined — had a powerful impact in shaping the ways that colonial statecraft operated.